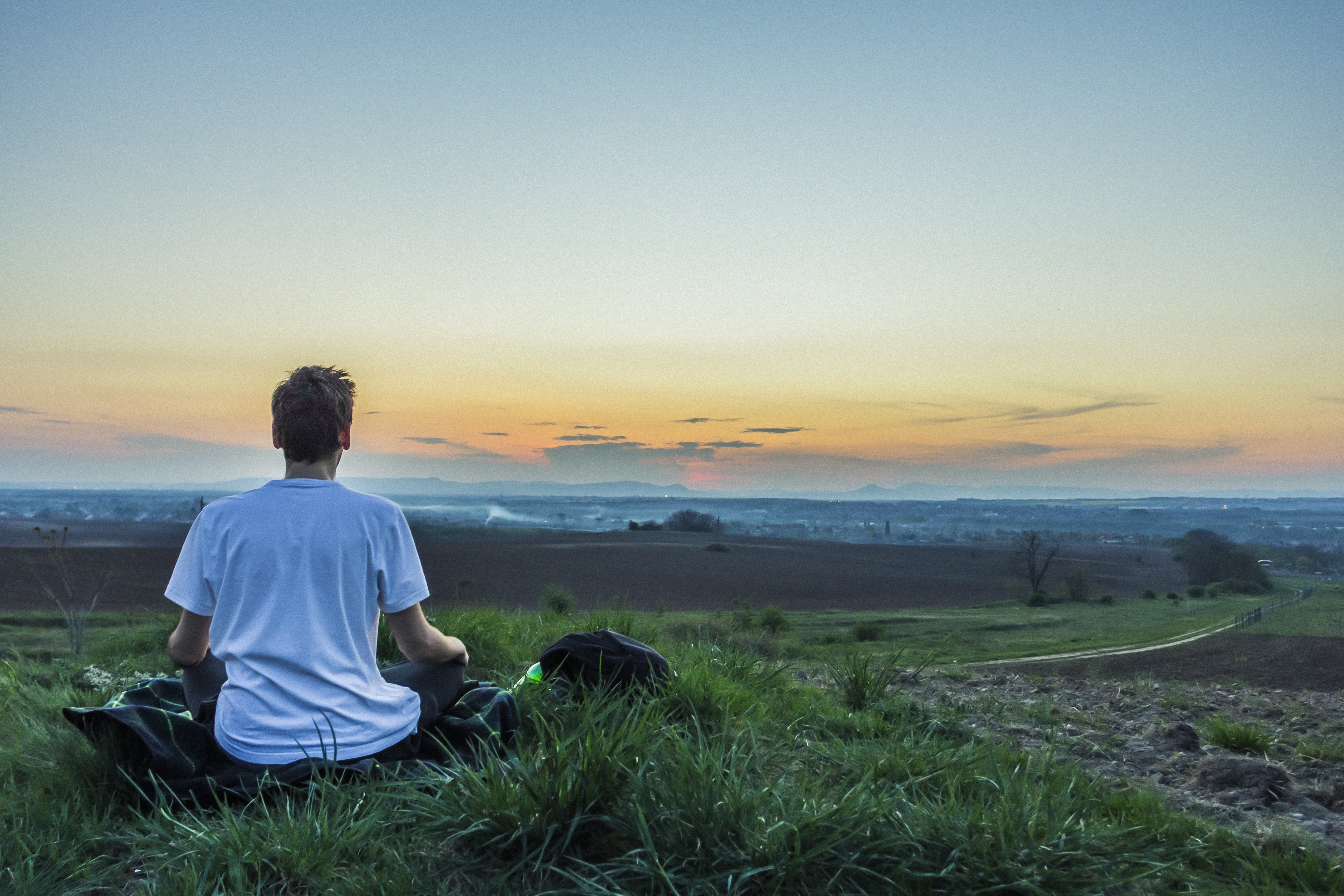 Most people are mystified when they hear about hypnosis.  They may promptly claim that “they can’t be hypnotized”.

What people don’t understand is that Hypnosis is actually a natural state similar to other states.  It is a state of deep relaxation, a trance-like state.  It is the same as the state of meditation.  It is, in fact, a state of heightened awareness, with intense focus.

We go into trance when we drive a car and suddenly realize we don’t know how we arrived at our destination.  Does that sound familiar?  When watching television we very easily go into trance, spacing out.   This is perfect for the media because when we are in this state we are highly suggestible.    That is why you may suddenly have a hankering for a portion of food that just appeared in a commercial.  You can start to see how this works.  You can be easily influenced when you are in this state but you will not go against your values.

People typically have themselves hypnotized in order to change behaviors.  What they must understand is that their behavior will not change unless they are in alignment with the change.  An embedded command will only work if you want it to.

What are My Possibilities? 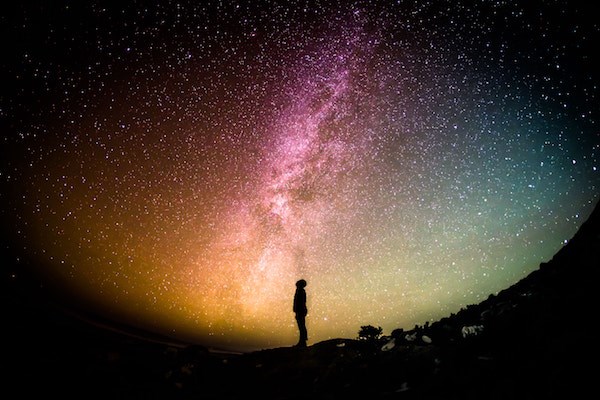 The last two years have been interesting, to say the least. We have all been met with many challenges. The question is ‘how did you handle it?’ Did you deal with your ‘problems’, meeting them head on, finding solutions? Or did you cave in with excuses or reasons why you could not overcome your problems. Finding excuses is easy while figuring out the solution takes effort, focus and action.

What is NLP  and How Can it Help Me? 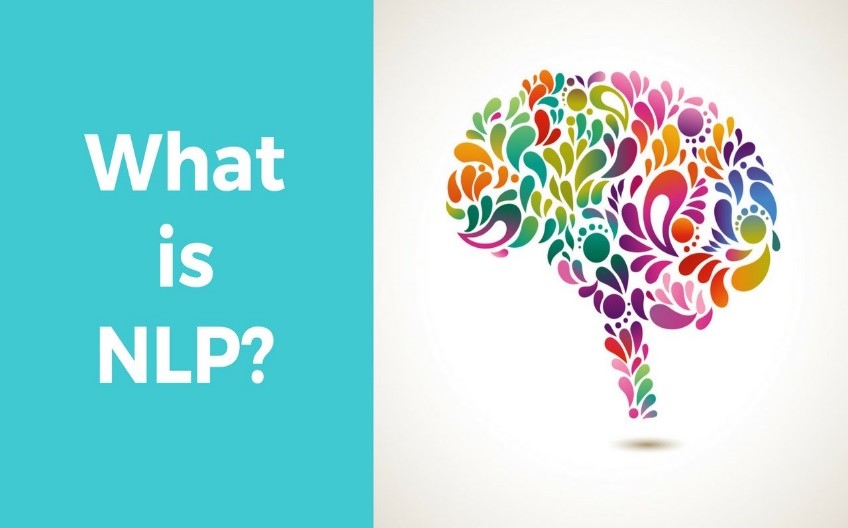 NLP stands for Neurolinguistic Programming. The techniques of NLP are used to help overcome fears, phobias and eliminate bad habits. It can increase self awareness, self-confidence, as well as improve relationships. When you learn NLP, we learn the language of your mind, giving you greater control of your life. 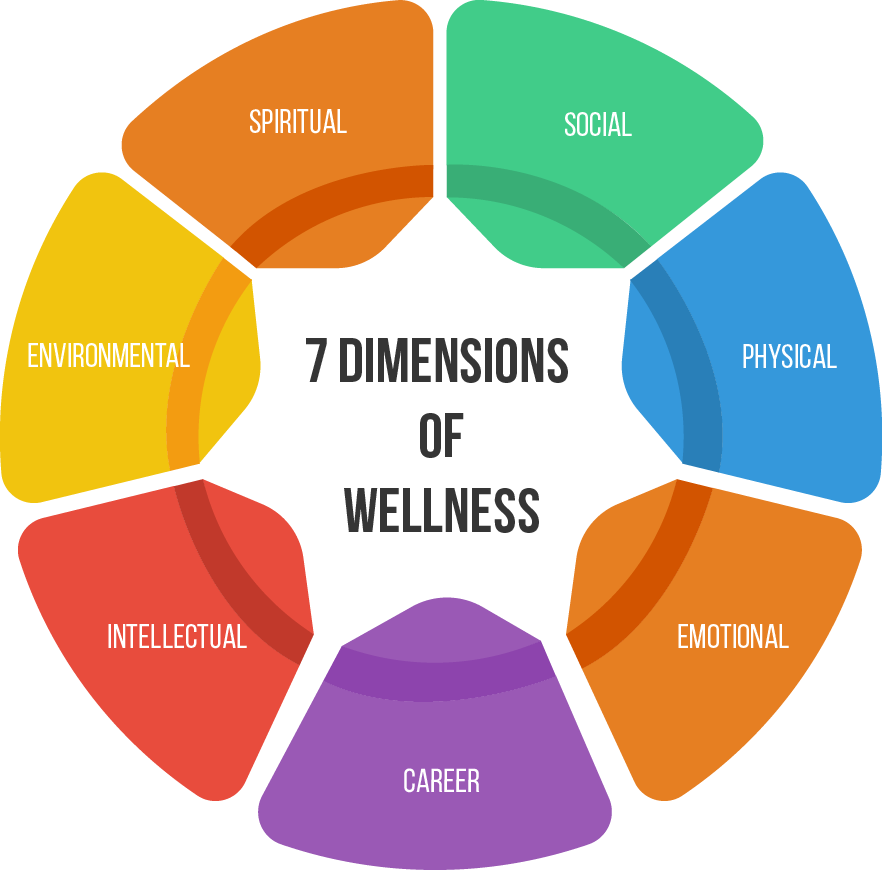 There are seven dimensions of health: Physical, Emotional, Social, Intellectual, Spiritual, Occupational, and Environmental. Click to see the different definitions for each dimension of health.

Cecilia Cervantes, M.D. will not answer any medical questions by email or phone. Please contact us to set up an appointment to discuss which of our beneficial health programs will work best for you.
Thank you! Your submission has been received!
Oops! Something went wrong while submitting the form.